“Poetry is ordinary language
raised to the nth power.
...boned with ideas, ...blooded with emotions,
all held together by the
delicate, tough skin of words.”
- Paul Engle

POEM OF THE MONTH
SINGING A POEM
AT THE WELL-BEING FAIRE
by Patricia Wellingham-Jones
I lay out my chapbooks
on the red velvet cloth,
move back to examine the effect.
My ear catches a voice at my shoulder—
a young girl singing my poem.
Entranced, I listen.
Song over, ask her name.
She thrusts out her hand,
gives mine a brisk shake,
announces she’s Lisa,
eleven years old, sixth grade.
I say I’m reading at two,
would she like to sing a poem then?
Yes! Her eyes shine, her lips curve.
She leafs through the book.
I hold up three fingers,
she nods, dog-ears her choices.
In the small group I introduce her,
her voice rises in song:
three poems she never saw before,
three different tunes.
We applaud wildly
and thank her for singing.
I ask if she’d like to do it again at three.
Face beaming, she says yes,
bends to hug me in my chair.
Her long brown hair falls over my face.
PATRICIA WELLINGHAM-JONES has a longtime interest in 'healing writing' and the benefits people gain from writing and reading their work together. Her poems, stories and articles are widely published. Her chapbooks include “Don’t Turn Away: Poems About Breast Cancer,” “Voices on the Land,” and “End-Cycle: Poems about Caregiving.” Contact 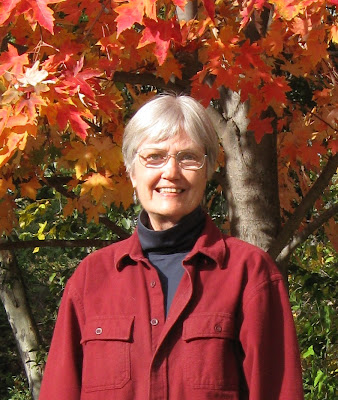 ~~~~~~~~~~~~~~~
april celebrity poet
http://www.basicfamouspeople.com/index.php?aid=71
When the warm sun, that brings
Seed-time and harvest, has returned again,
'T is sweet to visit the still wood, where springs
The first flower of the plain.
I love the season well,
When forest glades are teeming with bright forms,
Nor dark and many-folded clouds foretell
The coming-on of storms.
From the earth's loosened mould
The sapling draws its sustenance, and thrives;
Though stricken to the heart with winter's cold,
The drooping tree revives.
Read the entire poem at:
http://www.poemhunter.com/poem/an-april-day/
For the poet’s biography, see:
http://www.poetryfoundation.org/bio/henry-wadsworth-longfellow 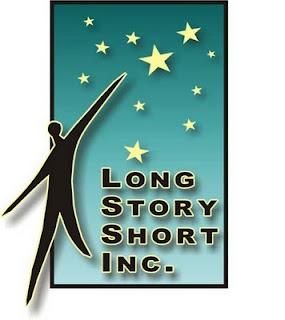 VOTED ONE OF WRITER'S DIGEST'S
101 BEST WEBSITES FOR WRITERS
FOR SEVEN CONSECUTIVE YEARS!
THANKS FOR YOUR SUPPORT!
Posted by Long Story Short Poetry at 11:09 PM No comments: